Investing Through The Cracks

Asset managers today, including pension funds, family offices and wealth management firms seem trapped in a low-yield world, aggravating their battle with the aging demographic trends, with the low bond yields not providing sufficient returns to meet liabilities, driving them to take higher risks and increasingly being tempted to find alternative investments — from emerging market debt and infrastructure bonds to direct corporate loans and private equity.

Even if some of the assets are rising, liabilities are rising faster because quantitative easing has driven down bond yields and a lot of pension funds, insurance and asset management firms, including family office funds are often running large deficits (poor funding ratios & high shortfalls), coupled with the increasing longevity risk. The general rule of thumb is that a 50-basis-point fall in the discount bond rate roughly results in a 10 per cent increase in liabilities. So in order for assets to keep paying liabilities, they have to work at least twice as hard.

The current pandemic, rapid pace of technological advancement and disruption, President Trump’s administration and the results of the recent US elections threaten to create even more uncertainty and upheaval in financial markets. At the end of it though, all these mainstream and alternative approaches in investment strategies, still need to yield the value-added, net of fees, so the additional challenge is to balance the risk-taking activities (including liquidity risk in the case of the illiquids) with the cost efficiencies.

Hence, the key focus of this ½ day course is to first discuss the challenges faced by the Institutional and private investor (including pension funds, asset managers, family offices and wealth management advisers) against this backdrop and present some opportunities of investing through the cracks including and beyond the mainstream stocks and bonds, including alternative investments. Case studies will also be presented and discussed.

At the end of course, participants will be able to:

Backdrop: Investing in a Time of Uncertainty and Ambiguity

Other Drivers, Potential Investment Themes and Their Implications

Introducing Organization Resilience Due Diligence to Sustain through the Pandemic Downturn

GS Khoo has over 30 years of AI, data-mining, management and startup work-experience, focusing on risk and hedge fund analytics. He joined CAI in Feb 2016, after relocating back from Canada, where he was the Head of ERM with one of the largest Canadian pension fund managers, AIMCo, which he joined in 2011.

Prior to AIMCo, He was with Temasek Holdings, which he joined in 2009 from Standard Chartered Bank, where he was the Global Head/MD, Group Risk Analytics, heading the global team performing all global risk models validation for Basel & BIPRU compliance, and liaised with all the financial regulators in Europe, Asia, Africa and the Middle East, including the FSA (UK), the FSS (Korea), CBRC, HKMA and MAS (Singapore). At Temasek Holdings, he focused on developing novel investment performance and portfolio risk management metrics, applicable across the whole spectrum of investment asset classes and horizons.

In his other previous roles, he designed and managed an algorithmic hedge fund at Man Investment Products (Man Group plc.) in the 90s, was Head of Innovation (Strategy & Business Devt.) at the Singapore Exchange, was Group Chief Risk Officer at a SE Asian conglomerate (RHB Capital, Malaysia) and was based in Chicago and Denver in 2001-02 at American Bourses Corp (ABC, spun off from the Man Group), providing AI-based investment and trading analytics to clients trading on the ECNs in N America and in the Asia Pacific. At ABC, he managed the launch and production of the financial portals of SPH, asiaonemarkets.com and zaobaofinance.com in 2000. He also provided advisory services to the regulators, family offices, research institutes, global and Asian banks in the Asia-Pacific region on data-mining, ERM, Basel 2 and 3.

In addition, he has also advised startup and IT companies in S’pore, Silicon Valley and Vancouver, B.C in BigData, FinTech, and Energy Farming. He has a PhD in Physics, and has done post-doctoral work at Nagoya University, MSI’s (Molecular Simulations Inc.) research centers at Caltech (Pasadena, California), Boston and at Teijin-MSI in Tokyo, Japan on computer-aided drug design. In academia, he published over 30 journal papers on financial engineering, artificial intelligence (AI) applications in financial markets and materials science. 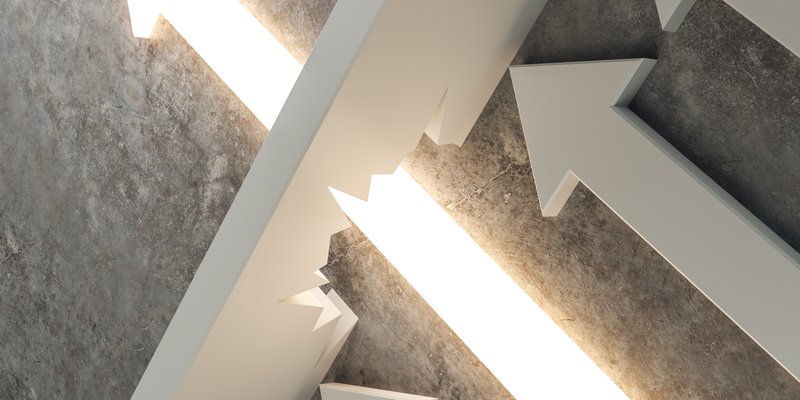