This 8-hour course aims to equip private bankers with the knowledge to identify appropriate wealth management investment products and design suitable complex customised financial solutions in accordance with client’s stated investment policy. It will also allow you to present and obtain agreement from HNW clients for the recommended investment solution and review client accounts periodically to ensure clients’ needs and objectives are met.

Advanced Understanding in the Design of Wealth Management Products

Jui Kheng possesses 38 years of working experience in the financial industry. He started his career in 1979 as a money broker. After 6 years, he left the money broking industry to join a top American bank in the treasury department. He held various roles ranging from futures broker, treasury salesman, and derivatives trader. He traded in forward rate agreements, currency options and interest rate swaps. He is the creator of the Dual Currency product (originally known as Premium Deposit).

After 20 years in the treasury department, he switched to Private Banking as a product specialist in currency trading and fixed income. He later joined another French Private Bank as an investment counsellor and eventually became a Relationship Manager. He retired in July 2017, after 12 years in the Private Banking sector.

About the IBF Standards

About the Institute of Banking and Finance Singapore

The Institute of Banking and Finance Singapore (IBF) is the national accreditation and certification agency for financial industry competency in Singapore under the IBF Standards. Find out more on www.ibf.org.sg 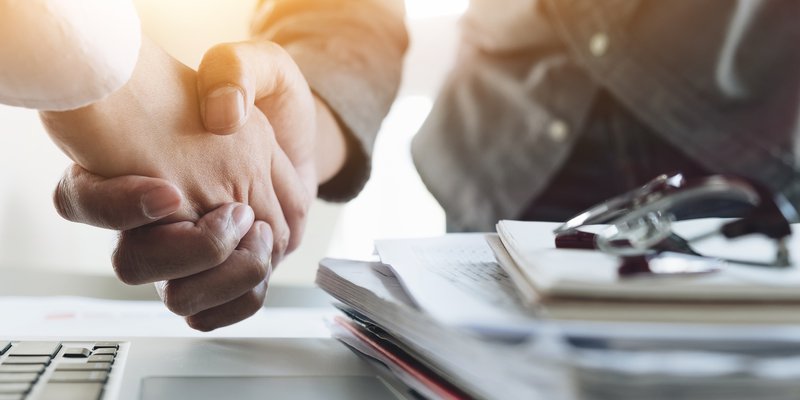