This 8-hour course will equip financial professionals in Private Banks with the skills to develop, maintain and convey detailed and specialized product knowledge as well as keep abreast of emerging product knowledge to address organization requirements.

Participants are encouraged to access the IBF MySkills Portfolio to track their training progress and skills acquisition against the Skills Framework for Financial Services. You can apply for IBF Certification after fulfilling the required number of Technical Skills and Competencies (TSCs) for the selected job role.

Find out more about IBF certification and the application process on https://www.ibf.org.sg/certification/Pages/Why-be-Certified.aspx

Process and parameters of solution customization

Jui Kheng possesses 38 years of working experience in the financial industry. He started his career in 1979 as a money broker. After 6 years, he left the money broking industry to join a top American bank in the treasury department. He held various roles ranging from futures broker, treasury salesman, and derivatives trader. He traded in forward rate agreements, currency options and interest rate swaps. He is the creator of the Dual Currency product (originally known as Premium Deposit).

After 20 years in the treasury department, he switched to Private Banking as a product specialist in currency trading and fixed income. He later joined another French Private Bank as an investment counsellor and eventually became a Relationship Manager. He retired in July 2017, after 12 years in the Private Banking sector.

About the IBF Standards

About the Institute of Banking and Finance Singapore

The Institute of Banking and Finance Singapore (IBF) is the national accreditation and certification agency for financial industry competency in Singapore under the IBF Standards. Find out more on www.ibf.org.sg 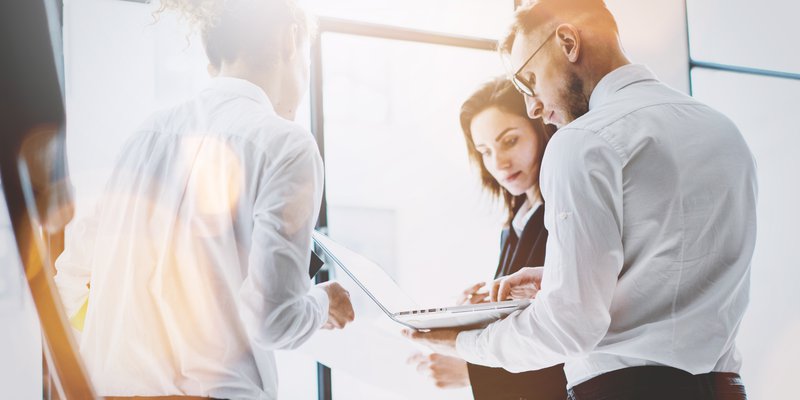